THUMB in YOUR EYE! 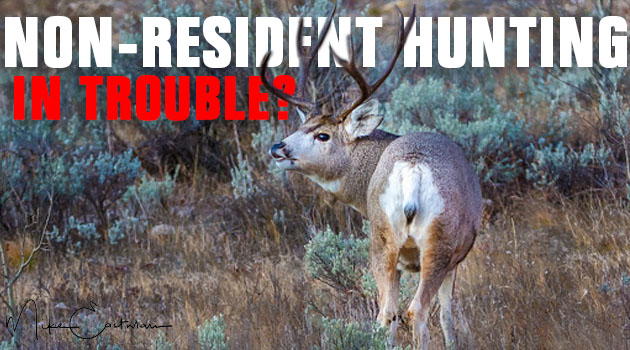 Some legislators in Wyoming introduced what seemed to be a very controversial bill regarding how Wyoming allocates and prices their big game licenses and tags. Senate bill SF0094 outlined a drastic change in license pricing and allocation for the 2022 hunting season.

Although this bill did have bipartisan support it was DOA. As a rule of thumb, wildlife bills in Wyoming are not usually expected to be signed by the governor without the approval and recommendation of the Game and Fish Department leadership and Commission. Considering this bill could have created potential financial suicide for an already financially struggling department in a state that is seeing massive budget shortfalls, I think it is fair to say our Governor will not have added insult to injury financially by signing this bill, but it’s a good thing we didn’t have to find out.

This could however be an ever so slight peek into the direction the state leadership is headed for the future of funding and allocating our wildlife and hunting licenses in the future. If you find yourself somewhat unfamiliar with this bill here is the basic outline of what this could have meant for the future of hunting in Wyoming.

The core of Senate bill SB0094 was to change the nonresident license allocation from roughly 16-25% depending on species to a maximum rate of only 10% of the total available tags for all big game and some trophy game hunts. Although competitive with neighboring states which almost all have a 10% or an up to 10% allocation, this would have had a drastic effect on both draw odds for nonresidents and even more importantly, revenue for the Game and Fish Department, a Department that is 100% funded by hunting and fishing licenses and related fees.

Two additional “thumbs in the eye” of the nonresident applicants would have been a proposed change that would not allow for any nonresident tags to be available for any hunt garnering ten or less tags in the draw, this includes sheep and moose. This alone would block out nonresident hunters from drawing dozens of the best sheep and moose areas in the state, not to mention nearly all mountain goat tags. This change alone would have taken the total available sheep hunts in Wyoming for nonresident applicants from 16 down to only six available hunt areas. The effects on available moose hunt areas would have been even more drastic.

The last remaining change dealt with an outfitter “set aside” which is obviously a bone thrown to the outfitters of the state to help and compensate them for a giant loss in potential clients due to these changes. This change would have set aside 30% of the nonresident tags for outfitted/guided only hunters. This model is taken right from the pages of New Mexico and Oregon tag allocations which have similar guided set asides.

To help offset a potential revenue shortfall this bill aimed to increase some of the fees associated with applying for a tag in Wyoming for nonresident applicants by about 13%, which would have increased revenue but not by much. In addition to this change the legislature was proposing a fee increase for many nonresident license fees. These were to include increases to deer (up 48%), elk (up 16%), bighorn sheep (up 29%), Rocky Mountain goat (up 16%), moose (up 26%) and antelope (up 31%). A large increase in cost was also proposed for wild bison. While these price adjustments did seem drastic and extreme, these costs would fall within the realm of reality when compared to other competitive neighboring states.

The bill summary does state that these changes were to increase total net revenue to the Game and Fish budget of $487,552 in FY’ 2022 and $975,108 in FY’ 2023. I have not taken the time to run these numbers to in fact see if this would be the case but I would have to assume for this to be true, the allocation changes could not have been applied to any general elk or deer license draws. If these changes were only made to the Type-1 and Type-2, limited quota draw tags these numbers could be possible. Interestingly, there was absolutely no mention in this bill of the more expensive “special draw” license costs.

I didn’t think this bill would pass as is. As it stands this bill would have represented a drastic deviation from current allocations and norms with regard to the Wyoming draw system. This bill did however give us a peek into the possible direction the state may in fact be headed when it comes to an ever-failing preference points system. Many of the large application services continue to overwhelm western state draw systems with applicants creating an untenable situation for almost all preference point systems and draw processes region wide. Not to mention the fact that, many legislators are constantly hearing from their constituents, constituents that do vote in state and local elections that they cannot draw a tag in their home state. This continues to put pressure on the Game and Fish Department to allocate more and more hunting opportunities to the residents of their states regardless of the financial repercussions.

Unfortunately, this problem is not going away any time soon. 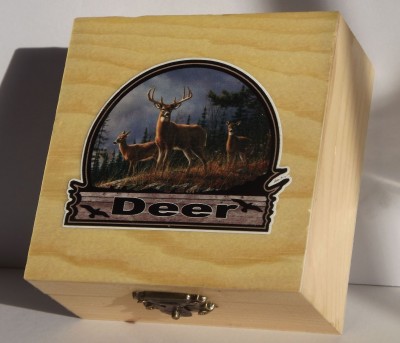 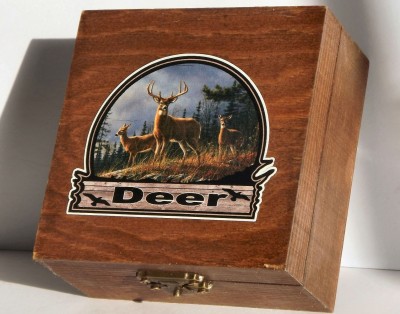 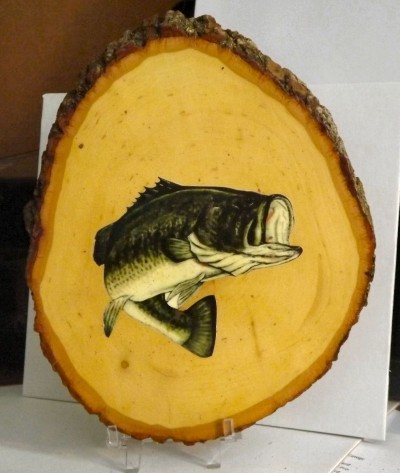 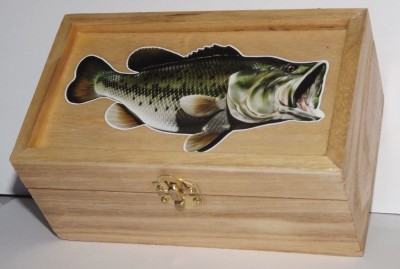