Western Wolves Back On ESA? 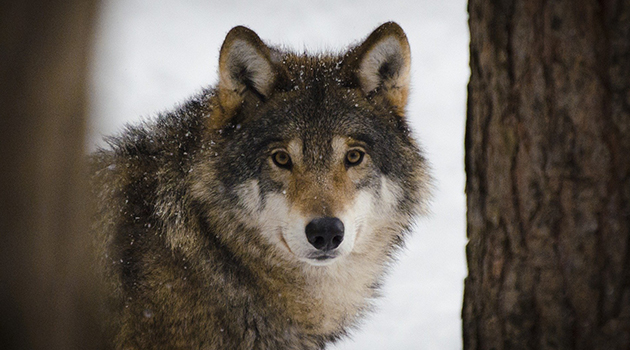 “On Monday, the agency officials sent out a letter announcing their intent to initiate a 12-month status review to determine whether a distinct population segment of the gray wolf in the northern Rocky Mountains or in the western United States should be included on the endangered species list.”

You there, peasant. Move that goal post seven yards to the right!

I’m not sure who is more frustrated with USFWS at this point, residents of states impacted by burgeoning wolf and grizzly numbers or the state game managers who are consistently hamstrung by the lack of science based wildlife management oozing out of Washington DC. I can only imagine how the embattled ranchers around Walden, Colorado feel right now as they watch their livelihood being terrorized and torn apart by precious gray wolves.

If I seem upset about this “review” you’re reading me correctly. Wyoming, Idaho and Montana have proven that they can manage wolves within the parameters of the federal decrees handed down to them. Wyoming has managed its wolves especially well, maintaining over the 300 wolves required by the Feds, displaying a serious commitment to the “long term viability” of wolves in the Cowboy State.

Make no mistake, this is a play made by anti-hunters. We’ve seen just how rabidly determined they are to “protect” all predators in recent weeks. The sportsmen and women of Washington state are fighting desperately to keep predator hunting seasons open, Colorado just defeated an anti-hunting push to outlaw hunting and trapping bobcats and cougars and there’s a rash of emotionally driven, anti-scientific legislation across the country aimed at stripping those who know best of the ability to manage the predators within their own borders.

We as sportsmen and women cannot fall asleep at the wheel in this fight. The antis have invaded all levels of wildlife management and are working from within as well as without to push their anti-North American Model of Wildlife Conservation rhetoric and agenda. We must take a stand for the wildlife we cherish and fight them fang and claw or we will lose all we hold dear.