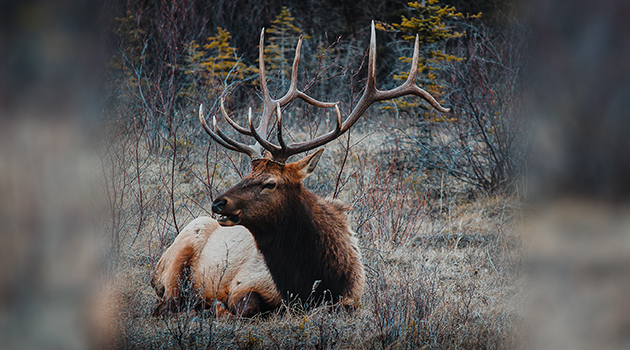 The controversial and high publicized changes to the deer and elk regulations have been passed by the Montana FWP Game Commission. Many residents expressed their concerns about the “rushed” changes but the commission declared too much work had already been done on these changes so they passed them, with the addition of a few amendments. Nearly all of Montana is going to see hunting district boundary changes and many are going to have number changes. The 900 archery elk license has been discontinued and each unit managed individually with the intent to address the elk populations on private property that the general public does not have access to hunt. The one thing that most folks did approve of, who were there for public commenting, was to require all permits to be first and only choice so if you draw that permit you are restricted to hunt in that permit only. Region 4 saw the biggest changes but they were mostly for private property. Permits were reduced and changed to unlimited which will give the outfitters and landowners a little more freedom to sell hunts where the general public is not allowed to hunt.

It was also noted that mule deer numbers are declining in most areas with Regions 2 and 7 getting the most attention. Due to the Region 2 deer permit areas being moved to general, seasons were shortened to three weeks to prevent over-harvest. Biologists noted that areas where elk populations are thriving, mule deer populations are declining. This has also been suggested in studies from the past when it comes to declining mule deer numbers. Mule deer always seem to avoid thriving elk populations.

In short, Montana has shuffled the deck and you’ll want to stay tuned to TagHub for up to date information as things shake out and pay close attention to Montana FWP press releases and their website. One thing is certain, it will be interesting to see how this all plays out.