Hunt public land elk with John and Dan Pickar. John is after his first bull elk after decades of big game hunting. The father-son duo has to compete with other DIY hunters, but patience and persistence pays off. After several days of locating average bulls, they glass up a true giant! But they have to hustle before the opportunity slips away. John threads the needle to seal the deal on a once-in-many-lifetimes monster bull. It’s an unforgettable father and son hunting adventure on this webisode of Beyond the Grid by Eastmans’.

WATCH EVERY EPISODE OF BEYOND THE GRID TV!

Watch The Latest Episode Of Beyond The Grid! 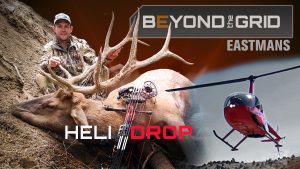 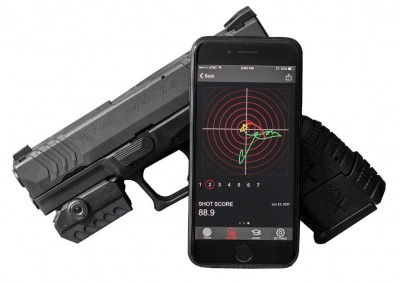 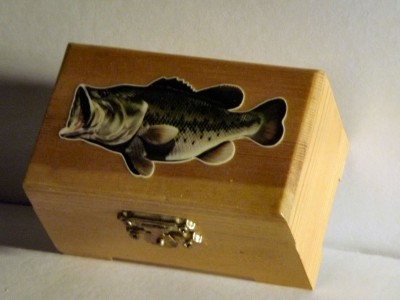 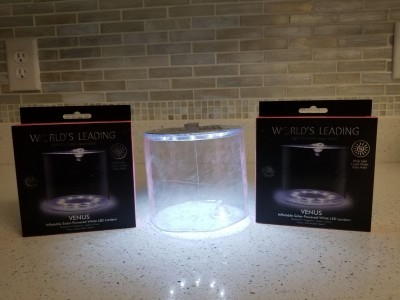 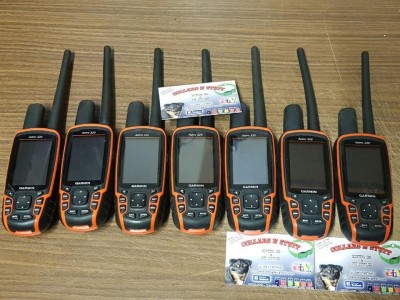 New And Refurbished Garmins and collers