7 Tips, Tricks and Tactics to Help Perfect Your Stalk 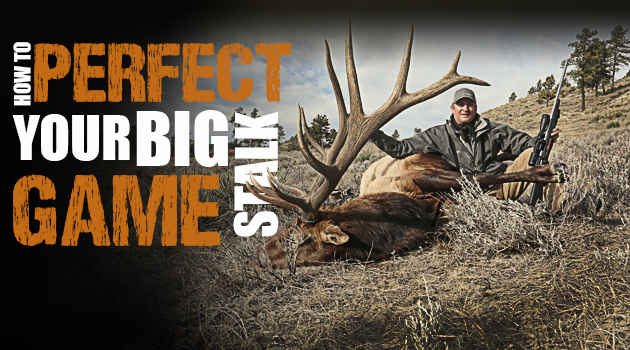 I couldn’t believe it. I had done it again. Complete and utter failure. Another blown stalk on the same big buck, maybe this deer-hunting thing just wasn’t my game. This was the second time I had a chance at a stalk on the same 30-inch deer. A 30-incher would have been a pretty darn good reward for a solo sixteen-year-old, public land, DIY hunter. I would have to wait nearly another 15 years to get another crack at one. But this time it was over for good. The buck finally had enough of me and scurried over the ridge top into the next unit. Three days of tinkering with this high-country giant was more than could be expected. A records book typical buck would have been outstanding for me but it was all over. I thought it just wasn’t meant to be, if I only knew then, what I know now.

As painful as it may be for me at this point, let’s outline the seven tips, tricks and tactics that I failed to master as a young hunter. These simple points will help you learn to hedge your bets on your next stalk. All seven of these valuable lessons cost me numerous bucks at an early age, don’t let them happen to you. 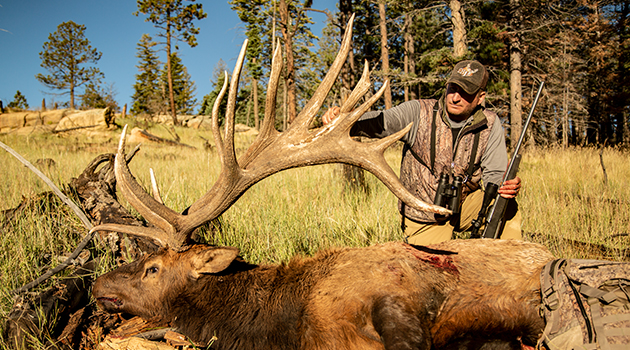 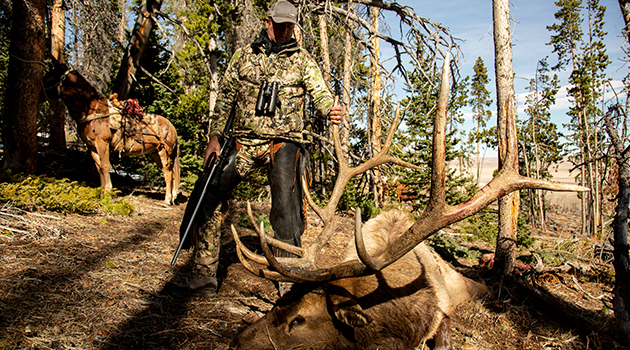 Playing it safe when it comes to a stalk is the secret sauce. Once I finally began to master this mindset instead of panic and indecision mastering me, my odds of success on stalk-to-shot climbed to nearly 80%. And trust me, the 80% world is a much more comforting place to operate in than the 50/50, coin toss world I used to be accustomed to.