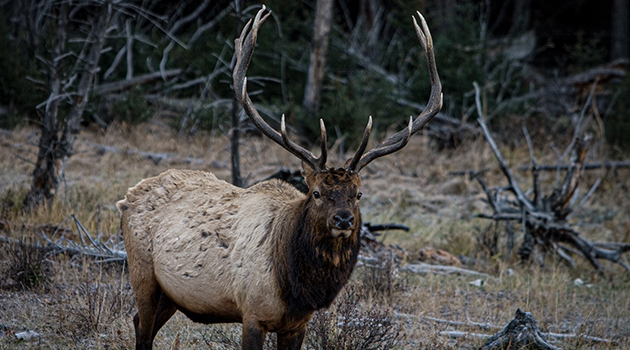 Both the Wyoming House and Senate overwhelmingly voted to reduce the legal age to hunt big game in Wyoming to 11 if the youth in question will turn 12 before the end of the calendar year in which the hunt occurs. For example, if one of my children wanted to hunt antelope in 2021 but wasn’t going to turn 12 until after the season ended, say in late November, they could now legally hunt.

It’s news like this that makes me even more proud to be a resident of the Cowboy State! By easing up on the restriction that would keep some kids out of the field for another season, Wyoming has created a bridge for engaging our youth in the grand heritage of hunting. There has never been a better time for this than right now. With attacks on hunting coming from all sides we need changes such as this one to help us pass the torch. Way to go Wyo!

The Latest Trials And Tribulations Of Grizzly Mana...
$1 Million For Mule Deer and Sage Grouse Conservat...