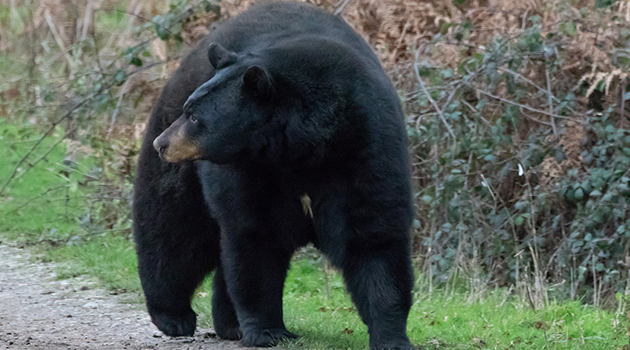 This past weekend the Commission that is responsible for approving all hunting seasons in Washington voted 5-4 in favor of NOT having a spring bear season this year.  This is despite the WDFW’s own scientists backing the hunt.  This decision (and the reasons behind it) have significant ramifications for hunting in this state which I will outline below.

After much pressure from sportsmen, in late January, the Wildlife Commission opened up a public comment period to consider a spring bear hunt again in 2022.  The spring bear hunt generated intense national interest from both pro and anti-hunting groups.   There were plenty of well-thought-out comments and sportsmen rose up to make their voices heard.  In the end, it did not matter as it was obvious to anyone watching that certain commissioners had already made up their mind what way they were going to vote.  They did not take the recommendations of the scientists from their own state who once again provided evidence that the hunt was necessary and did not negatively impact the species.  One of the new commissioners admitted during the meeting that they did not even know there was a spring turkey hunt in the state!

The loss of this controversial season was a critical one for many reasons.  The first is that the standing Commission decided to make a policy change (voted against the hunt due to ethically not agreeing with it as opposed to the issue at hand which was season dates).  The second is it showed that the Commission is made up of individuals who do not see the benefits of hunting as a game population management tool and are more focused on a preservation approach.

What’s next you ask?  The Commission has asked the department to provide more detail, more science beginning in June 2022 to prove that the spring bear hunt is sustainable and will not hurt the bear population(even though we have 48 years of data).  Is it likely that the 5 commissioners who voted against the hunt are really interested in seeing more science?  Hardly, most of them come from strong anti-hunting organizations.  Some of the commissioners at the meeting were asking why we have tags for goat, sheep, and whitetail deer when those herds are suffering.  The commission will meet again in mid-April to approve the Fall hunts. I would not be surprised if some of our OIL tags are canceled in the name of “conservation”.  If not this year, then certainly in future years.  Here in Washington, our hunting is under attack in a way we have not seen before and the outcome is uncertain at best.