The Secret Sauce…Hacking The System 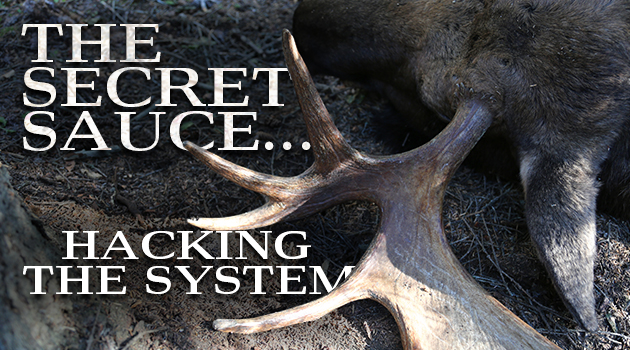 Every hunter is looking for the secret sauce that allows someone to draw as many tags as possible on a regular basis. The problem with secret sauces is that they usually don’t actually exist. Grill masters recipes vary slightly but the winners in pit challenges are the cooks who can appeal to the widest number of contest judges. Regardless of this simple fact the secrets are chased and held tighter to the chest every year looking for an edge over the competition.

Byron Oldham allegedly found a secret sauce to acquiring tags across the West for himself and possibly others. Based on charges filed in Wyoming his recipe for success involved hacking the Wyoming Game and Fish Department’s third party application system. He used a script that allowed him to apply for two moose tags in 2016 when only one application per person is allowed.

Upon further investigation by officials in Wyoming there was even more tampering with the system involving 99 sheep applications in one minute. The result of this investigation could lead to three years of jail time.

In our hunting world the perceived secret sauce is figuring out how to draw as many hard to draw tags as possible. The reality is that there isn’t a secret sauce for tag applications and good old fashioned application strategy and point building is the only guarantee.  The question that still needs to be answered is how many states has he been able to apply some sort of script to and acquire hard to draw tags? Did his tag application service do this for others? If someone used the Pointhunter app was their personal data compromised in some way?

All of the “secret sauce” recipes will be laid out for the public to see soon enough.