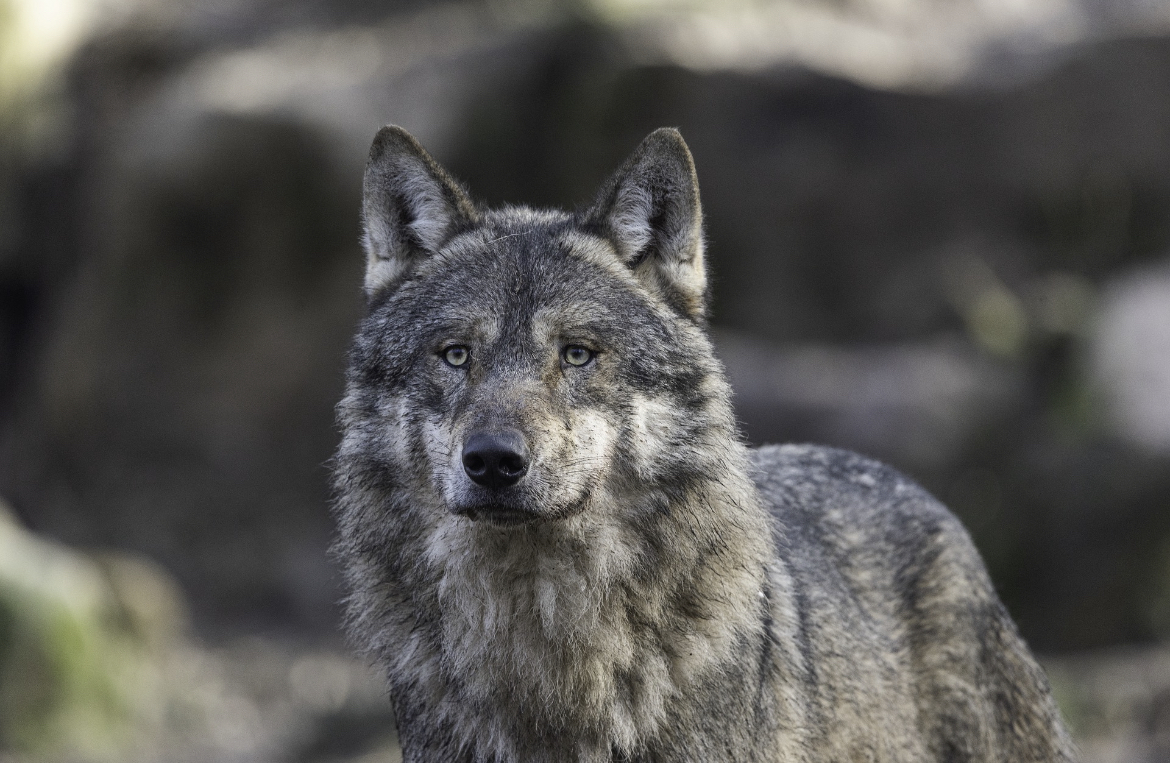 Wolves, these amazing predators claim headlines, article content, and conversation points often enough that it becomes overwhelming and even a point of contention for some. What started back in 1995 when 31 wolves were arguably “reintroduced” into Yellowstone National Park. Has turned into quite the wildlife conundrum, especially on the big game front. Ultimately what we thought we knew, what we were told would happen and the current statistics don’t match up. Not even close! Many of us knew that the reintroduction was a slippery slope and would likely have less than desirable consequences. But none of us knew what the following 25-30 years would bring. Elk herds in many places are a small fraction of what they once were, moose in certain regions are on the brink of no return and deer numbers are dismal. For those of us living in the woods from August through December, the impacts are more than obvious, the hunting and outdoor experience has changed and much of it can be attributed to the ripple effects of wolves and their impressive yet disastrous predation effects. I don’t have enough space in this article to tackle the negative impacts wolves have had on wildlife in the West. So let’s grab some highlights and get to the meat and potatoes of what we can do about it!

In 1995 15 wolves were introduced into Idaho. The recovery goal was 150 wolves with a maximum sustainability number of 500 wolves. Fast forward to 1998/99 and the goal was reached, yet state management was delayed for 13 more years due to political issues and wolf numbers climbed out of control. Now in 2021 IDFG estimates 1543 wolves statewide and left unmanaged, wolf populations grow 40% annually, Wow talk about over objective! It’s not just ungulates that are experiencing issues, for example, a mature mountain lion that kills one deer per week is an easy target for wolves. The wolves chase away the cat and the cat kills another deer. This continues to happen and in some instances pushes the cat into suburban areas where they make pets their prey. Additionally; hound hunters are experiencing more and more interaction with wolves, many hounds are being killed by wolves each year and many houndsmen are leaving the sport and or changing where they hunt. Thus, leaving predators like bears and cougars to abound and cause their own damage to ungulates. Overwhelmed yet? How about the fact that wolves have pushed deer and elk down onto private lands in such a way that it has changed hunting in many areas altogether? Deer and elk already seek private land for shelter, but now they have gone to another level and in some cases don’t return to the mountains at all. This creates notable issues for public land hunters and also costs thousands of dollars in crop damages due to habitat change. We are only hitting the highlights here folks, it gets worse.

Is there hope? Absolutely! A group of sportsmen have come to the table and made solutions. Back in 2011 the Foundation for Wildlife Management otherwise known as F4WM was created as a 501c3 non-profit with a mission to promote ungulate population recovery in areas impacted by wolves. Their mission has gone from “who is F4WM?” To be embraced by sportsmen and women around the globe and be adopted by Idaho Fish and Game as well as Montana Fish and Wildlife and Parks. All in an effort to preserve ungulates by better managing wolves.

F4WM and its members have helped remove nearly 1,500 wolves since they opened their doors. Not only does this greatly reduce the impact on ungulates by saving roughly 200,000 elk, deer, and moose that would have otherwise been consumed by these k-9s. This effort also greatly reduces taxpayer costs. IDFG averages costs of roughly 9k per wolf and they don’t have the funding to tackle the problem head-on. F4WM however, has spent an average of $835 per wolf. All of which is funded by membership and sportsmen donations.

What is F4WM and how does it work? Glad you asked! Aside from what has been mentioned; F4WM is a member-based organization that promotes ungulate recovery by reimbursing hunters and trappers up to $1,000 for any legal wolf harvested in Idaho and Montana. (Wyoming may soon join the list as well) and you get to keep the pelt! Membership cost is only $40 per year, which is a drop in the bucket for the sake of conservation. Join up, speak up at Fish and Game meetings, and consider a new hunting season to help conserve our current hunting season! For more information and details please visit https://www.foundationforwildlifemanagement.org/

Idaho’s average pack size is 6 wolves with a litter size of 7 pups. 30% of the alpha males breed more than one female which often leads to more than one litter per pack Each adult wolf consumes roughly 20 big game animals per year! In 2019 there were 1541 wolves counted and we saw a record harvest of 586 wolves. Yet the 2020 count was still 1556 wolves!  Less than 1% of hunters will harvest a wolf and less than 1/16th of those will harvest a wolf purposefully. (Hunting wolves specifically) Trappers have a 30% success rate, proving much more effective than traditional hunting methods.