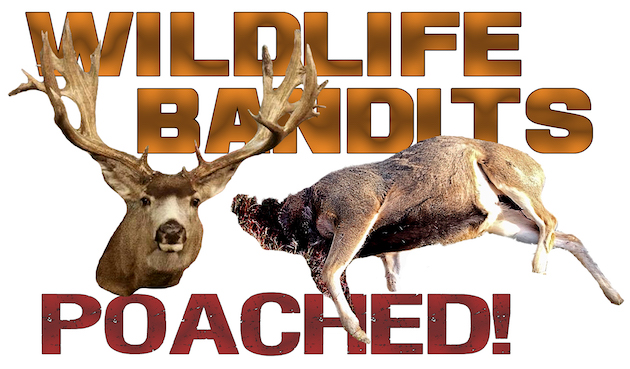 “Poaching is a crime committed by thieves – not hunters” and I completely agree, 100%. And based on what I have seen on the Internet, in the papers and first hand, poaching is as bad or worse than ever. These very strong words come from a joint research task force formed by a partnership between the world-class conservation organization the Boone and Crockett club and world-renowned optics manufacturer, Leupold & Stevens. The partnership called “Poach and Pay” was developed to study the possibility of higher fines in an effort to further deter poaching throughout North America.

The findings from this effort will not be fully known until its conclusion sometime during the summer of 2017. Based on preliminary research however, nearly 93% of respondents support higher fines for poaching, while 88% of those support even higher fines for the poaching of trophy class animals. To define a trophy class animal some states have already adopted the B&C scoring system to make a determination of such. Currently only the western states of Idaho, Montana and South Dakota use such a system to asses higher fines for larger animals. This needs to change.

Poaching is an egregious crime against all of us. This crime attacks our sport, our livelihoods, our credibility and reputations as hunters as well as undermines conservation efforts and are a theft on our public property. And to treat them, in some cases, like a simple speeding ticket or misdemeanor infraction should be an embarrassment to our judicial system. I have talked to many wildlife investigators, game wardens and biologists and nearly all can agree when it comes to prosecution of these crimes, we just are not doing enough. By the time many of these crimes are brought to court, they are usually pled down to fines that won’t even cover the raw costs of the investigation that built the case. 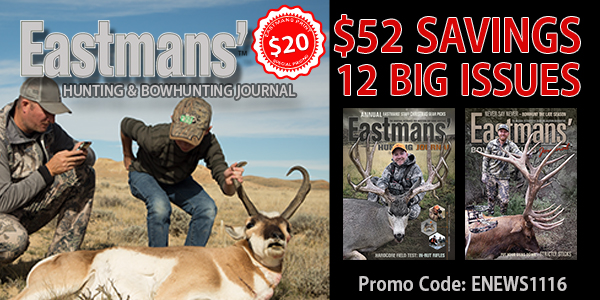 Take the recent case in Wyoming of a 230-inch monster buck that was poached out of season. Even though this was a very high profile case and many in the media, us included, were watching the case very closely. The poacher got a pretty soft plea deal at the last minute bringing his total punishment down to: suspension of his hunting and fishing privileges for seven years which isn’t too lenient, ten years would have been better though, a jail sentence of 365 days, which is pretty harsh and warranted in my opinion. However, all but ten days were suspended and five of those ten days would be also suspended if he completed 50 hours of community service. Huh? Did I read that correctly, he got a sentence of 365 days in jail but nearly 99% of that sentence was pitched out? Now, that is a crime in itself. And now on to the money… the fella was given a $10,000 fine, which in itself probably would not have even covered the cost of the investigation, but then half of that fine, was suspended in exchange for probation and an additional $4,000 given to the State of Wyoming in restitution. Of course how could we forget the massive $40 court fee. So, all in all, for poaching probably one of the biggest, if not the biggest mule deer in Wyoming this guy will get a grand total of five days in jail, his hunting and fishing taken away for seven years, a total of $9,040 worth of fines, some community service and a year of probation.

Unfortunately, I’m just not sure this is quite enough of a risk for some people to deter this type of poaching violation. More needs to be done. Our judges and prosecuting attorneys need to be held more accountable to the citizens they represent in these types of cases.

These are certainly some things to think about in the off season during an election year, as we hunters continue to read about such cases all over the internet and see them first hand right in our back yards, which was the case for me just the other day in Montana. Check out the blog at eastmans.com for details.

I will be very curious to hear the results of the “Poach and Pay” findings next summer. We hope you all had a very successful and enjoyable fall and I want to thank you all for doing it the right way and keeping our hunting heritage alive and well.

Best of luck and Merry Christmas.

P.S. Don’t miss out on the Eastmans’ 13th Issue, there is lots of great original content you won’t want to miss!