No More Guides, No More Finder’s Fees in Utah 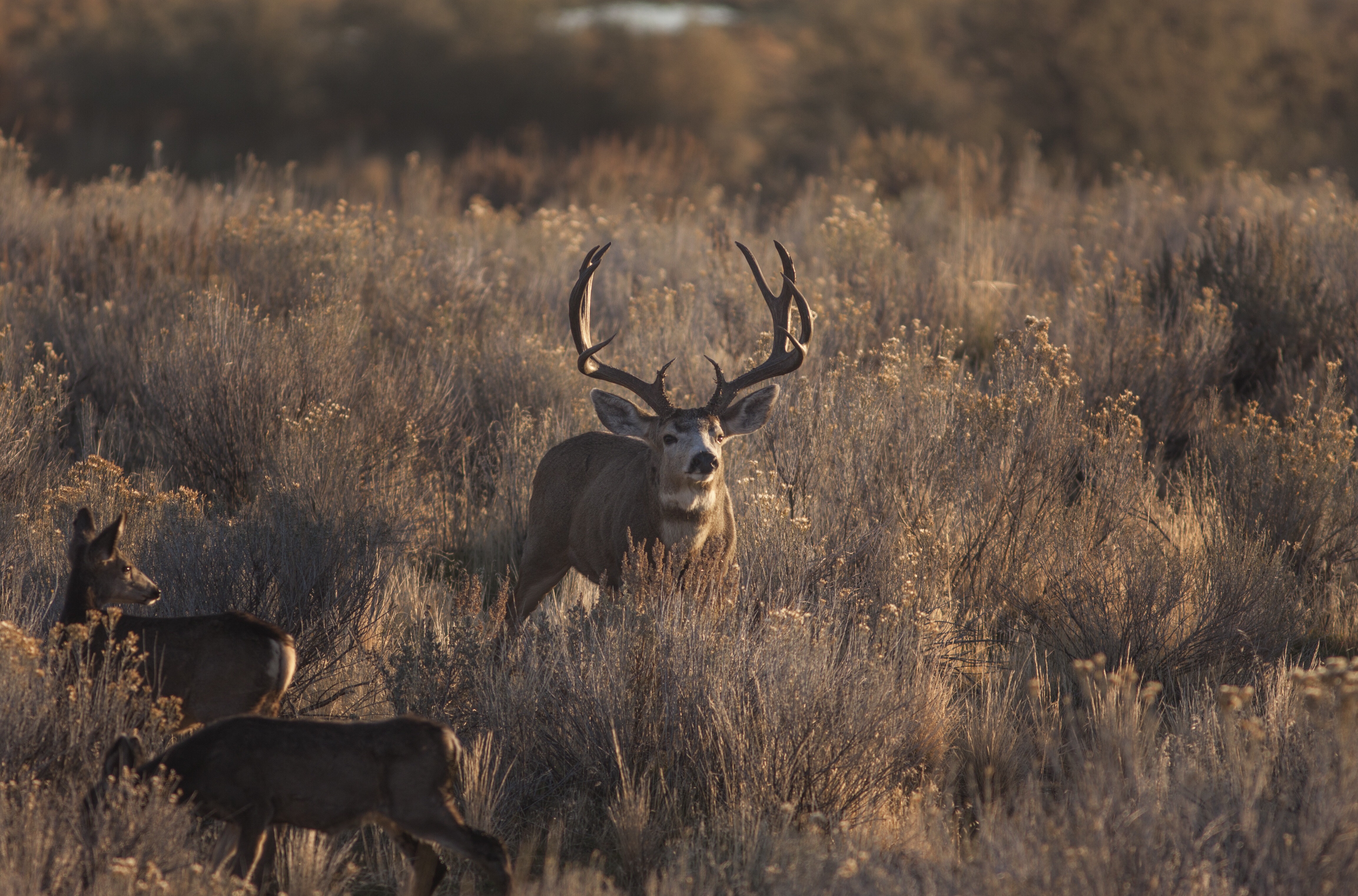 There is a bill in Utah that cleared the House and Senate unanimously that will limit the number of guides and spotters on public lands per hunter. Now, the new limit will be two per hunter if passed by the commission. In addition, this bill also makes it unlawful for guides and outfitters to pay a finder’s fee and compensate more than $25 to anyone that finds a potential animal for their hunter. Compensate means “anything in value in excess of $25 that is paid, loaned, given, granted, donated, or transferred to a person.”

This is a fairly substantial bill that seems to be aimed at the largest outfitters in the state and to make these high-profile trophy hunts in Utah a little more fair chase on public lands. Many hunts in high profile units utilize “spotters” keeping an eye on the target animal, up to 12 or even 15 spotters and guides on each hunt is not uncommon. Violations of these two rules would result in an “unlawful take” ticket which is followed by a hefty penalty. This bill was sponsored by Casey Snider, the same House sponsor of the trail cam bill that was passed late last year.

However, these rules do not affect hunting or guiding on private or CWMU hunts. If passed, I can see these to be difficult to enforce by wardens but perhaps this is a good motion and a way to advocate fair chase hunting in Utah if put in place. What do you think?