No More Game Cameras in AZ! 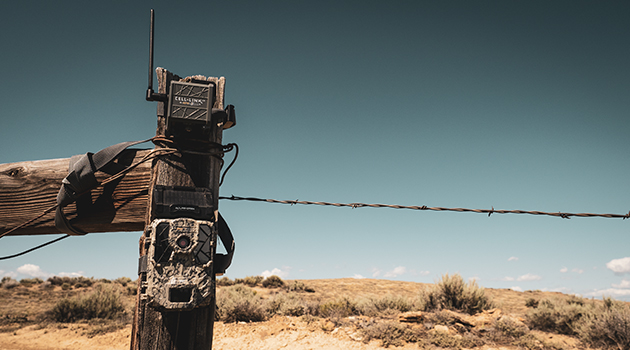 Fair Chase Doctrine… For some folks that means simply that the animals we hunt have the ability to escape and evade us hunters. For others a more stringent and restrictive code of conduct comes into play. It appears that the Arizona State Game and Fish Commission is leaning toward the latter ideology in framing its decision to ban game cameras for hunting.

Hunter on hunter conflict, overuse and overreliance on technology (think more than 50 cameras on a water hole/tank) have all worked to create more problems than benefits in the eyes of many hunters in Arizona and the state Game and Fish Commission. Thus a ban on cameras for hunting.

At this time the ban is slated to take effect January 1 of next year giving Arizona hunters one more season with cameras as legal tools for scouting big game animals.

The only question that remains? Where do you stand, cameras or no?