Lighted Nocks and Expandables in Idaho? 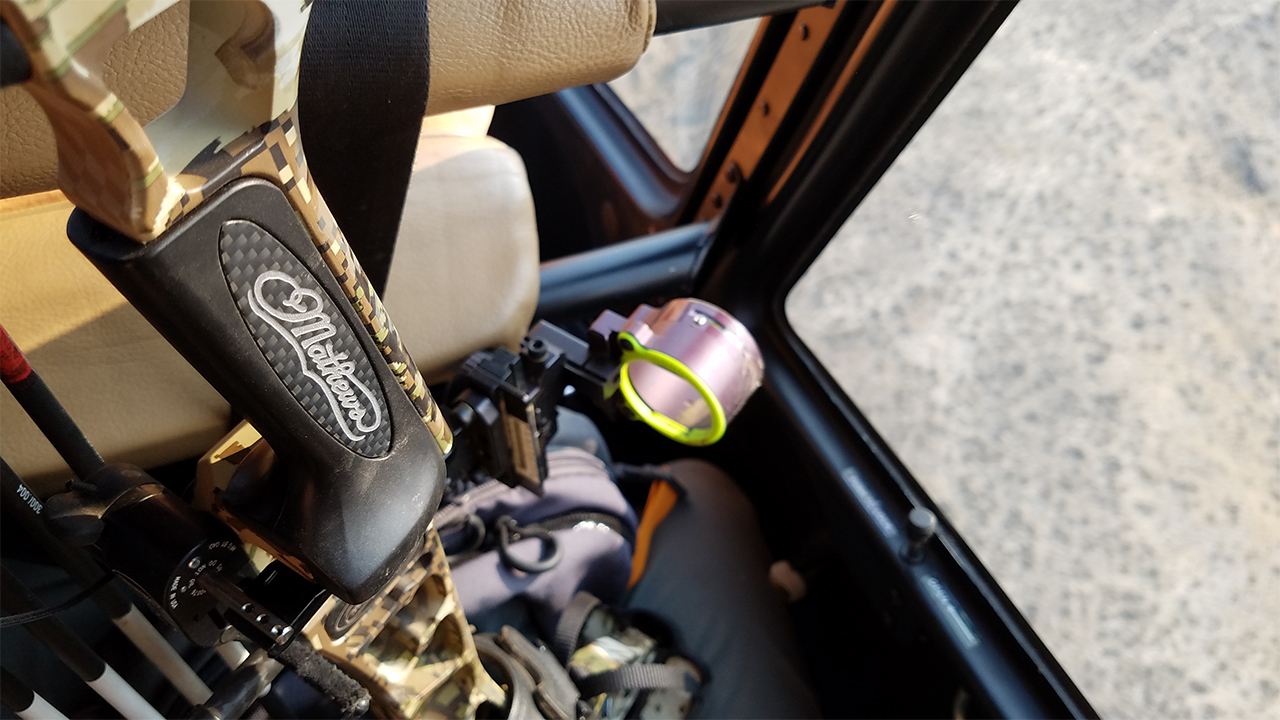 Do politics belong in wildlife management? Yes, you read that correctly but this blog is about lighted nocks and expandable broadheads. Or is it?

If you have been following the trends most hunters know that states around the country have widely accepted the advancement of hunting technology with a few exceptions, and Idaho is one of those exceptions. They have made a stance against what is being referred to as “technology creep” and for years have not allowed even simple changes. For example, lighted nocks are still illegal in Idaho. Why? Glad you asked, something as simple as a lighted nock can be used as a very helpful tool in the world of archery hunting. It doesn’t improve your accuracy, or help you kill the animal with more efficiency, but it does help the hunter follow the arrow flight better and subsequently make better retrieval decisions. This is hard to argue and therefore you will find most sportsmen support lighted nocks. So what is the issue? The issue runs much deeper than lighted nocks, in fact, this is a very slippery slope and that is why all of the attempts with the Commission or legislation on these issues has failed in Idaho. Because to put it simply, “you give an inch, they take a mile”. Therefore, sportsmen and IDFG’s Commission have shot down what would seem to be advancements in archery hunting for many years.

Let’s rewind a bit and take a look at the bigger picture. Back in 1938 the people of Idaho voted in majority to approve the Idaho Fish and Game Commission Act. With 75.98% approval this Act was placed into law and has been running under this “commission style headship” ever since. Whether you agree with this methodology or not, there is very strong support for this system amongst Idaho’s sportsmen. There are 7 commissioners in Idaho, appointed by the Governor on staggered four-year terms. Each commissioner must be a resident from the region he or she represents and “be well informed and interested in wildlife conservation and restoration.” The initial goal was to create a commission independent from the legislative process. Being more connected and accessible to sportsmen and their associated groups than the Senate would be. As flawed as this process may be, it has worked rather well and kept Idaho an “opportunity” state for resident and nonresident hunters for many years.

Why the history lesson? Well, Idaho’s HB 507 brought the use of lighted nocks and mechanical broadheads back to the table and it passed with flying colors. The caveat? This time, the bill was pushed through completely bypassing the IDFG Commission. A long-standing process which is even considered sacred to some. This over-reach is not illegal, but steps on the toes of over 80 years of tested and proven process. In the end it is safe to say the IDFG’s Commission has probably been too stiff on topics such as lighted nocks and mechanical broadheads. To the point that people felt the need to bi-pass their system. When a power, like a commission group, is potentially abusing their position, it is in our rights to use the laws and systems in place to better the management of hunting and wildlife conservation.

The question remains, was this the right decision? And so, the “slippery slope” topic is back again. Many sportsmen are in support of the use of lighted nocks and mechanical broadheads and this seems like a win, but all of us should be concerned at the bypassing of long-standing tradition even if it seems right this time. One thing is for sure, history repeats itself and nearly every-time the government obtains more power we as sportsmen and the animals we treasure and fight to conserve lose in the end. Hopefully this will serve as a wake-up call for the Commission and we as sportsmen can unite and help keep states like Idaho on the “opportunity” side of the scale.

What’s your take? Was this a good move or an overreach?