In Defense of Trophy Hunting 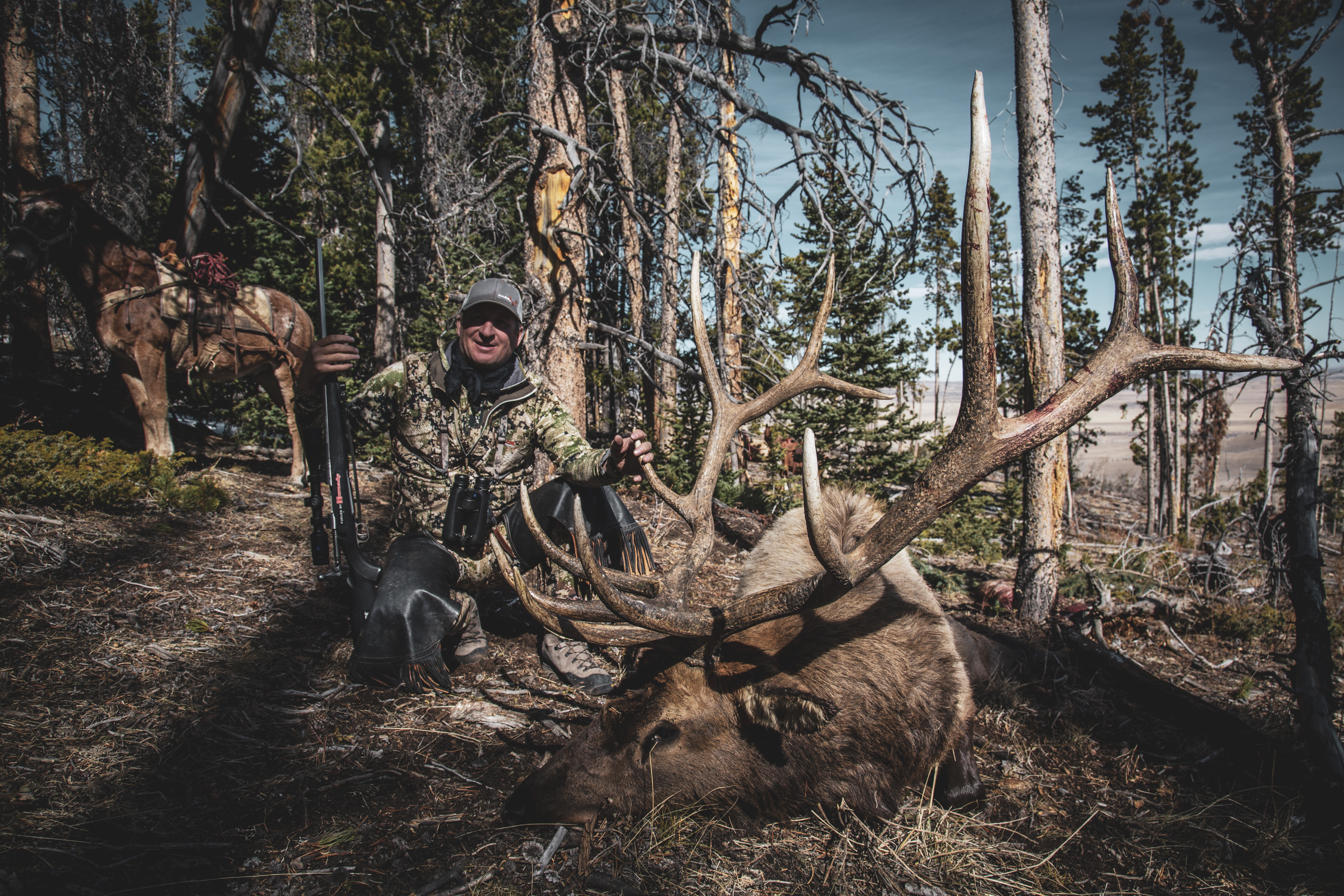 There has been quite a bit of chat lately regarding the concept of “Trophy Hunting” both within the hunting community as well as outside of it. Time and time again, as I have begun to follow some of these conversations along the way, many have taken a very biased and uneducated turn.

The core of much of this disagreement seems to be rooted in the fact that many in the mainstream news media have continually, for decades now, confused, conflated and interchanged the term trophy hunting and poaching to describe wildlife atrocities far and wide throughout the world. Because of this many inside the hunting community, mostly new hunters of which we have a lot of lately, also have made a definitive effort to distance themselves from the label of Trophy Hunter. Divided we will fall, this is certain. More on that a bit later.

Trophy Hunting is not poaching and poaching is certainly not Trophy Hunting. It is illegal to kill an animal and simply cut the head off and leave the meat laying in nearly every single state in the union as well as Canada and Mexico. This act would be considered poaching and the perpetrator deserves to have their ass hauled into a courtroom and have their hunting privileges taken away for the better part of a decade or worse.

I have had the good fortune to be afforded the opportunity to hunt all over this planet and never have I once seen a big game animal killed and beheaded and left to lay, Africa included. Every single ounce of meat provided by any hunt I have been a part of globally for big game, predators aside, as that is another subject altogether, has resulted in every bit of edible meat being consumed by humans who were more than happy to have it.

Africa is the epicenter of global poaching and Trophy Hunting interestingly enough. However, these are not the same people and activities, not by a long shot. The Trophy Hunters in Africa, usually foreigners, and mostly Americans are paying money to experience a hunting adventure like none other on earth.  They are also playing a very vital role in sound wildlife management which in the end conserves the species that call a very dangerous and unstable place home. The rhinos and elephants you see on the news left to rot in the hot savannah sun with their tusks and horns missing are killed by poachers. Usually African poachers, locals that take it upon themselves to poach an animal to benefit financially from the illegal take by selling off the parts of the animal on the black market. In many countries in Africa the governments have become so corrupt that they themselves partake in illegally poaching their own resources for money, ie Zimbabwe. The only factor keeping many of these populations alive today on a continent such as Africa, even with the corruption in the governments, is the value of these animals to hunters. And Africa is not alone in this.

Trophy Hunting is actually defined as; the pursuit and harvest of older age class male specimens of a species that are at their prime or beyond their prime breeding age.

Whether you realize it or not, you are surrounded by sound wildlife management thanks to Trophy Hunting nearly every day in your life. The crab dinner at your favorite restaurant was, you guessed it, Trophy Hunted. The only reason Alaska has a robust crab fishery left is through the regulation of Trophy Hunting. Crabbers are only allowed to keep male crabs of a certain size for consumption. Many cutthroat trout fisheries out West are managed through catch and release Trophy Hunting or harvest. In Wyoming, fishermen are only allowed to keep one fish over 20-inches and six fish under the 14-inch size limit. This regulation keeps as many of the medium size fish, those in the 14 to 20-inch range as possible, in the river to spawn. These are the trout that do most of the spawning to aggressively perpetuate the species forward. The lumber in your wood floor is even Trophy Hunted by logging regulations and sound harvest science. The larger, older trees are harvested leaving the younger trees to grow up, all while maintaining forest health by not letting trees die of old age which becomes a waste of resources.

The Meat Hunters need the Trophy Hunters, and yes, the Trophy Hunters also need the Meat Hunters to make the North American Wildlife Conservation Model work. The Trophy Hunters manage the overall health of the herds by keeping the buck to doe and bull to cow ratios in check. This is done through selective harvest of the older more mature males leaving the younger males on the mountain to grow to maturity and propagate the herd. This is mostly done in the field by selection and aging an animal on the hoof through the method of horn or antler size. Horn and rack size is the easiest and clearest predictor of age for the laymen or novice hunter to determine in the field. There are more accurate methods to do this but they are not as easy as simply using horn and antler restrictions to get the job done.

The Meat Hunters are used to reduce the overall population size of a given herd unit. For instance, if an elk herd is above and beyond an objective for herd size due to habitat constraints the wildlife managers will allot cow/calf tags in an effort to reduce these numbers. Once a herd hits objective many of those antlerless hunts will be reduced or even eliminated to maintain herd size, all while continuing to offer bull tags in order to keep the herd healthy.

Wildlife scientists have known for years that an elk herd is the healthiest with a bull to cow ratio of about 30-50 bulls per 100 cows. If a deer population is below objective for both population size and buck to doe ratio the biologists will often recommend the ultimate in trophy hunting regulation, a point or spread minimum. With mule deer populations throughout the West on the slide, many areas now have a “three or four-point or larger” restriction for harvest. This is mandated Trophy Hunting.

Wildlife management is a very complex reality in today’s world. As hunters we all play a part in the equation. Divisive tactics within our ranks will have very destructive results in the end. The Trophy Hunters need the Meat Hunters to keep the herd number down where there is enough habitat to keep the herd healthy and produce bigger specimens. The Meat Hunters need the Trophy Hunters to contribute a majority of the funding that keeps these wildlife populations managed as well as keeping the buck to doe and bull to cow ratios in check to maintain maximum herd reproduction. We need the youngster that harvests a fork horn buck, because that is a new hunter in our ranks. And of course, we all need the nonresident hunters who pay nearly 25 times the going rate for the opportunity to hunt in our states. We all play a part in this complex equation.

Public land hunting in the western United States is the greatest gift a government has ever given its citizens. It is unique to this continent and participation at all levels is the only way this experiment can continue to be such a wildlife conservation success story and the envy of the rest of the world.

Poaching is the enemy of our sport; Trophy Hunting plays an integral role in wildlife management. As hunters we need to do a better job at defining the difference between the two and what roles each has in sound wildlife conservation and management. These two terms are not one and the same, far from it in fact.

Original link
Tweet
Redicker Claims Two of Three Class Wins During the...
How Soon Is Too Soon To Scout Mule Deer