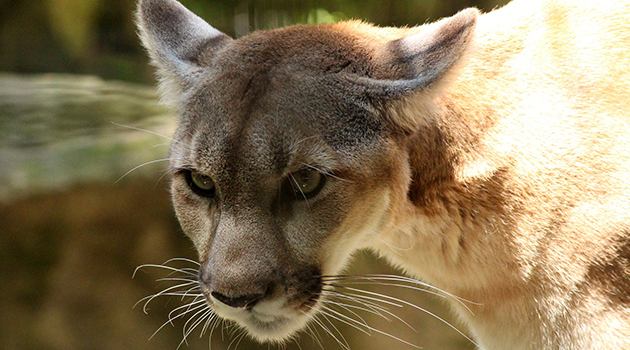 Colorado sportsmen and women have banded together to soundly defeat BS… I mean, SB22-031 the bill that would have prohibited the hunting and trapping of cougar, bobcat and lynx(already illegal), in Colorado.

The bill died in committee with a 4-1 vote. Committee members clearly noted the number of phone calls and emails they received and rightly acted according to the will of the people.

This is not only a huge win for the hunters and trappers of Colorado but it is clear proof of just how powerful our collective voice can be. Organizations and individuals banded together to defeat this blatantly anti-hunting/trapping bill by standing unified and shouting NO! That is how government of the people, by the people and for the people is supposed to work.

This is the power of unity within the hunting community, when we set aside our differences and rally behind a cause we are a force to be reckoned with and rightly so. The pillars of North American conservation rest solidly upon the money and dedication of North American Hunters, Anglers and Trappers, we are the voice in the wilderness that speaks for wildlife because they cannot speak for themselves.