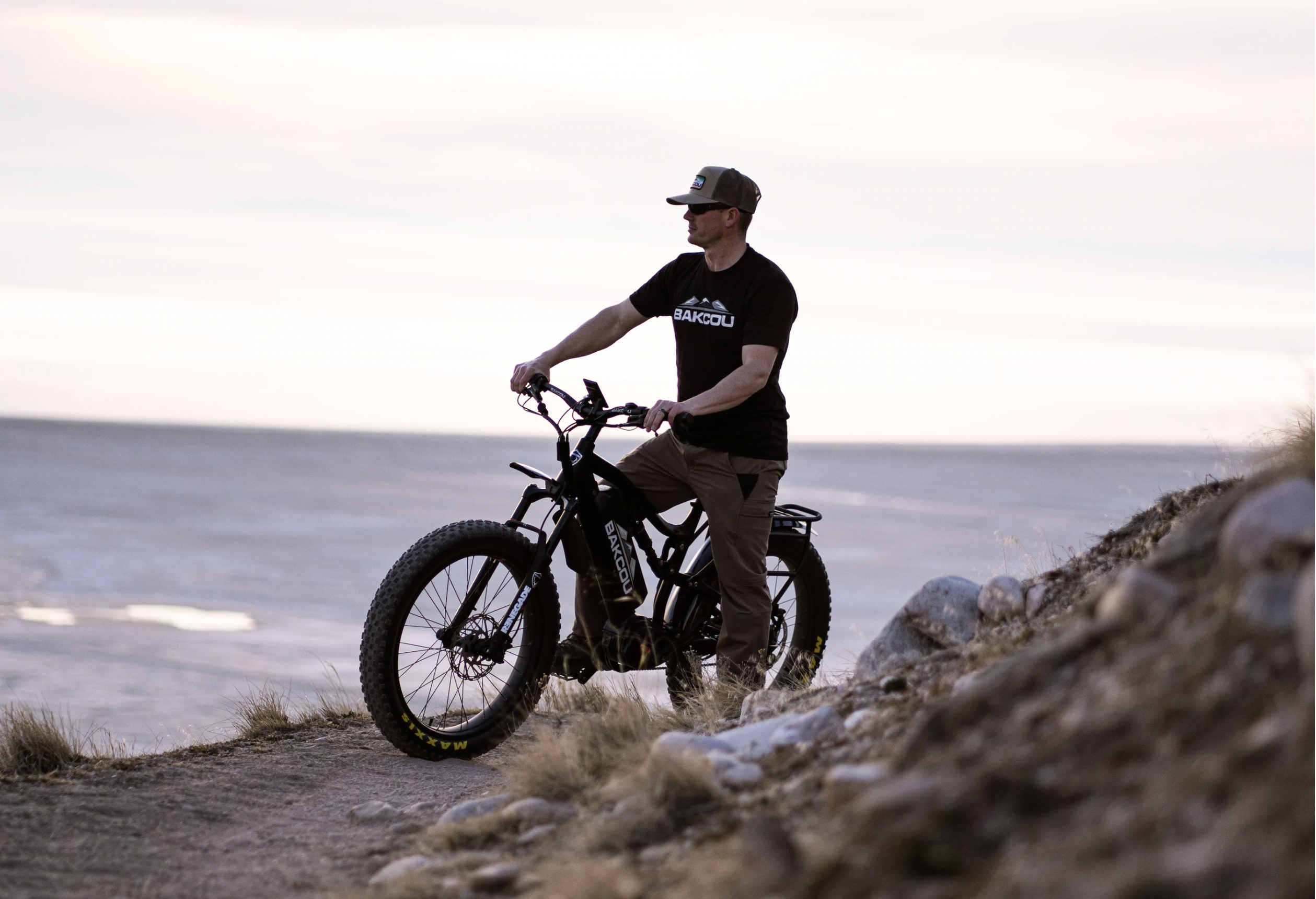 Recently the United States Forest Service made a decision on e-bike usage on roads and trails. This decision has been long awaited by the public, especially since the Bureau of Land Management (BLM) had already concluded how they planned to define and regulate e-bike usage on BLM land a couple of years ago.

In an article on the Theodore Roosevelt Conservation Partnership (TRCP) website, “the Forest Service announced its final internal guidance on how e-bikes will be managed on national forests and grasslands. The long-anticipated update reaffirms the existing policy that e-bikes are now, and will continue to be, managed as a motorized use—that is, e-bikes will be allowed on all currently authorized roads and trails open to motorized use and not allowed on roads and trails closed to motorized use, seasonally or otherwise.

“At the same time, the guidance also outlines a process for the agency to evaluate requests for expanded e-bike access and establishes a new “e-bike only” trail category.”

Over the past few years I’ve had the opportunity to test and use various e-bikes from companies including Bakcou, QuietKat, and Rambo. I’ve learned their strengths and weaknesses in various situations and various types of hunts.

The e-bike discussion over whether or not they should be allowed is understandable on the surface, yet once you’ve used them and really understand what they can and cannot do, the argument over their usage quickly fades.

E-bikes are perfect in some scenarios and highly limiting in others. For example, e-bikes are a great way for those with moderate physical limitations (aging hunters, for example) to access the country they used to with minimal impact to trails. In fact, Dave Andre, CEO of Bakcou, verified that about 70% of their customers are aging hunters who use their products to quietly get into areas they simply can’t hike into anymore, yet they don’t want to use dirt-bike motorcycles, ATVs (four-wheelers), or UTVs (side-by-sides) because of the noise and smelling like exhaust after using them.

In my experience using UTVs while hunting, animals are on high alert and oftentimes running full speed when I’ve come over the hill on an established trail well before I knew they were even there. Their cloud of dust tipped me off to their presence when I came over the rise and they were long gone and exerting unnecessary energy because none of them were animals I was wanting to punch my tag on. Compare that with e-bike usage on the same pronghorn hunt and I was able to crest the hill quietly and glass an undisturbed herd, eventually leaving the area quietly because there wasn’t a “shooter” in the bunch. The herd was left to do what they do, and not run away from a noisy all terrain vehicle. Please don’t misunderstand, I’m not against all terrain vehicles! I use them in many situations, but they aren’t perfect for all situations.

However, e-bikes are self-limiting. What I mean by this is due to their need for battery recharging and the sheer weight of the e-bikes, they aren’t conducive for use in extreme backcountry. Batteries need to be recharged and their weight makes them a challenge to navigate steep, rocky, winding mountain trails where ultralight mountain bikes can be used now. The notion that e-bikes will ruin the backcountry experience is illogical, especially once you’ve used them and understand their intended purpose. They are a handy tool in many cases, and aren’t anything that’s going to ruin the backcountry.

One of the major problems with the Forest Service’s “guidance” on this topic is the possibility of creating additional trails for e-bike usage. When I asked Bakcou about this, Dave Andre’s response was, “Bakcou is not in favor of additional trails made just for e-bikes, leading to greater habitat fragmentation, more funding needs for trail development and maintenance and agency staff resources to regulate their usage.” In addition, 20 years ago Dave Andre became a mountain bike hunter allowing him to get “3x further and into backcountry areas quicker than hiking”, and he isn’t pushing e-bikes to be in that same niche as ultralight mountain bikers.

However, he and other e-bike companies do want e-bikes in the class 1 and class 2 categories to be regulated as traditional bicycles because of the limitations they have, just as they are in the state of Utah.

I had to educate myself on the classes of e-bikes and here they are:

(j) Electric bicycle (also known as an e-bike) means a two- or three-wheeled cycle with fully operable pedals and an electric motor of not more than 750 watts (1 h.p.) that meets the requirements of one of the following three classes:

One thing about e-bike usage to remember is their minimal impact on the land, fitting in perfectly with the Forest Service’s mantra of “tread lightly”. E-bikes aren’t a tool for tearing up the landscape. They are a tool for quietly and ethically getting into areas with already-established trails and enjoying the great outdoors.

Like anything else, when used for their intended purpose, they are fantastic and don’t need to be overregulated from a national standpoint. Each National Forest has unique management challenges and the local Forests should regulate e-bikes using education on the topic at hand, as well as input from the public.

For more general info on e-bikes and e-bike usage, check www.BikesForPeople.com and www.bakcou.com/pages/ebike-laws-by-state