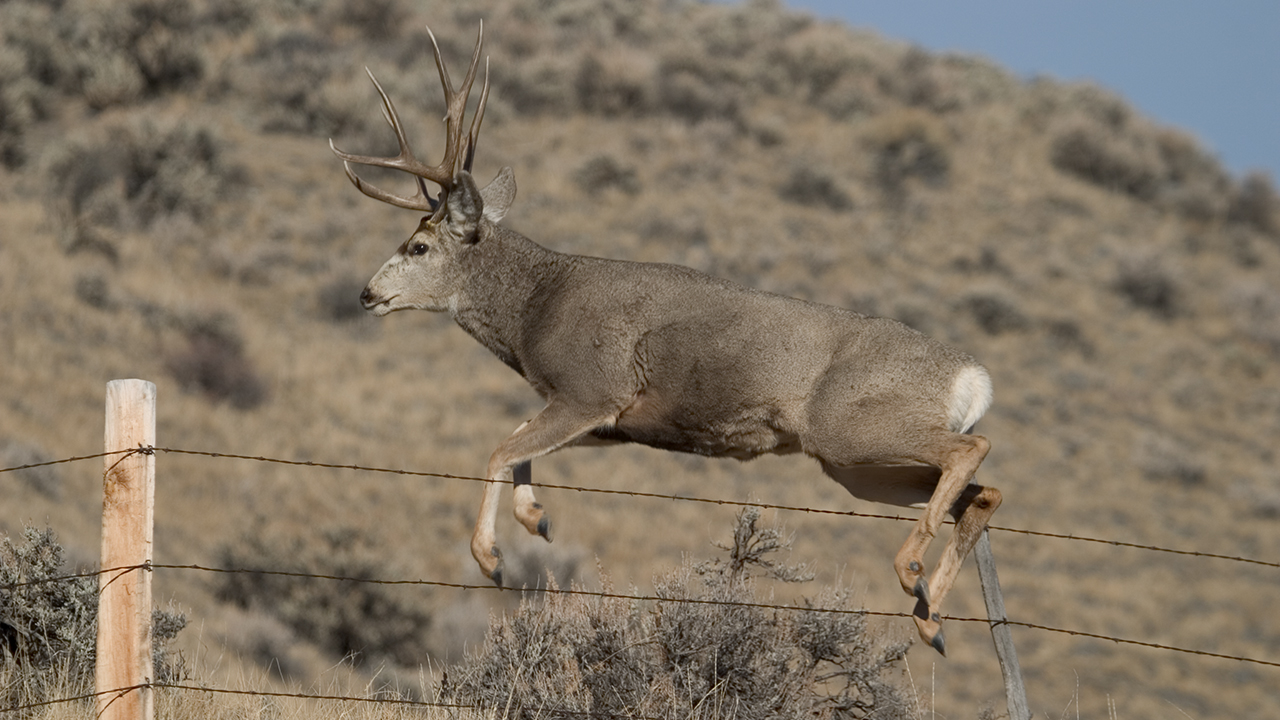 If you’ve hunted the West much, particularly Wyoming, you’ll understand the complexity surrounding public access through private lands, corner-hopping and the tenuous relationship between private landowners and public land recreationists like hunters. Also, if you’ve been paying attention to this never-ending saga you’ll have noticed that last fall a group of hunters from Missouri used a ladder to cross from one section of public land to another without setting a physical foot inside of the private land sections on either side yet were cited for criminal trespass under Wyoming state law.

Well, an attorney for one of these men has moved for dismissal of the charges claiming the following…

“Dismissal is warranted because federal law “prohibits any person from preventing free passage over or through public lands,” the motion states. “Of course, then, a person must have the freedom to travel from one section of public land to another distinct, but physically adjoining section of public land,” the filing reads.

“[T]he state’s application of trespass law actually conflicts with federal laws,” Semerand wrote. “Accordingly the State’s application of Wyoming’s criminal trespass statute here is preempted by the federal law on point such that this prosecution ought to be dismissed.” https://wyofile.com/corner-crossing-defendants-move-for-dismissal-of-trespass-charges/?fbclid=IwAR1riOEQy_8BJJG0zJqiRznb6VNo3pnc6Z5OkTeVoEdowWXoGo2yfq5r2RE

It will certainly be interesting to see how this all shakes out as it could have extremely large ramifications for the future of public land access across the West. I do think that there has never been a more important time to be good stewards of the land we hunt on whether public or private as the surest way to lose access to both is to abuse the privilege of its use.

Now for the fun part… what say you? Dismissal or Prosecute?