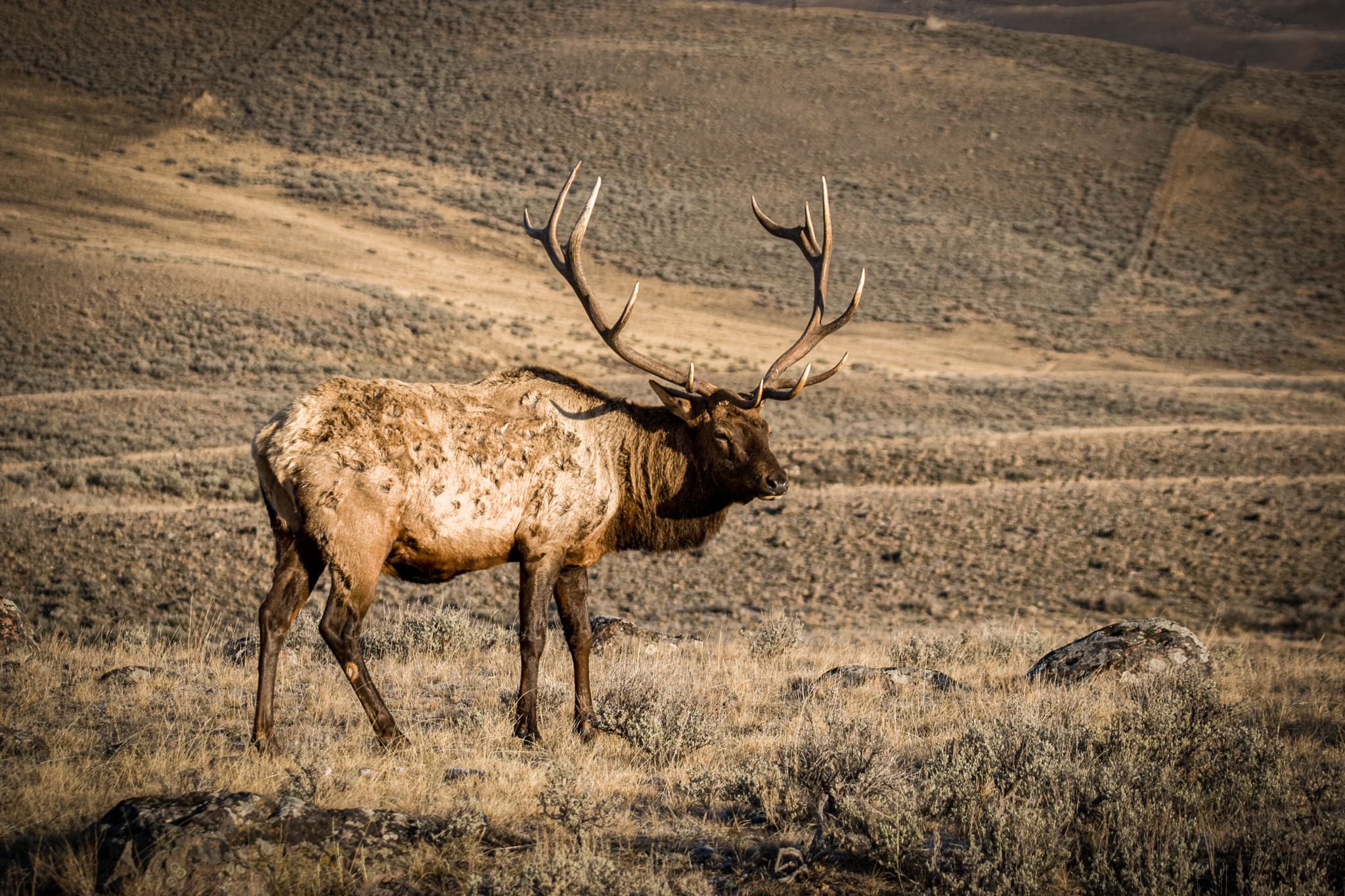 The wording is a little ambiguous. Which draw? All draws together? It sounds like all species combined, but then, sometimes wording is intentionally ambiguous, especially if you have friends in the courts.

This seems to be like passing a bill that no one can drive over 100 mph in your town when the highest posted speed limit is 55. What is really going on here?

Well, for one thing, the current allocation is 65/35 on most hunts, 80/20 on very high demand hunts, so this does cut into the limits, but as I say, the actual allocations are far lower.

This is probably a first foot in the door to legislate more of Colorado Parks and Wildlife’s business, just as a referendum passed last fall ordered CPW to come up with a plan to reintroduce wolves to CO against CPW’s objections. Think of the national interference in grizzly bear and wolf management in Wyoming and elsewhere.

No, I think you need to step as hard as you can on this foot.

Politics has no business interfering in wildlife management. Yes, I know it has an influence, whatever you do, but let’s keep politicians and big money referenda as far away from CPW as possible.

On March 25 this bill SB21-150, has a hearing in the CO Agriculture and Natural Resources Committee. Here are the committee members:

You can sign up to testify in person, by Webex or in writing by going to https://www2.leg.state.co.us/CLICS/CLICS2021A/commsumm.nsf/signIn.xsp

Sponsors of the bill are Sens. R. Woodward and L. Garcia

TagHub Elite Membership Giveaway
How I Introduced My City Kid to His First Hunting ...