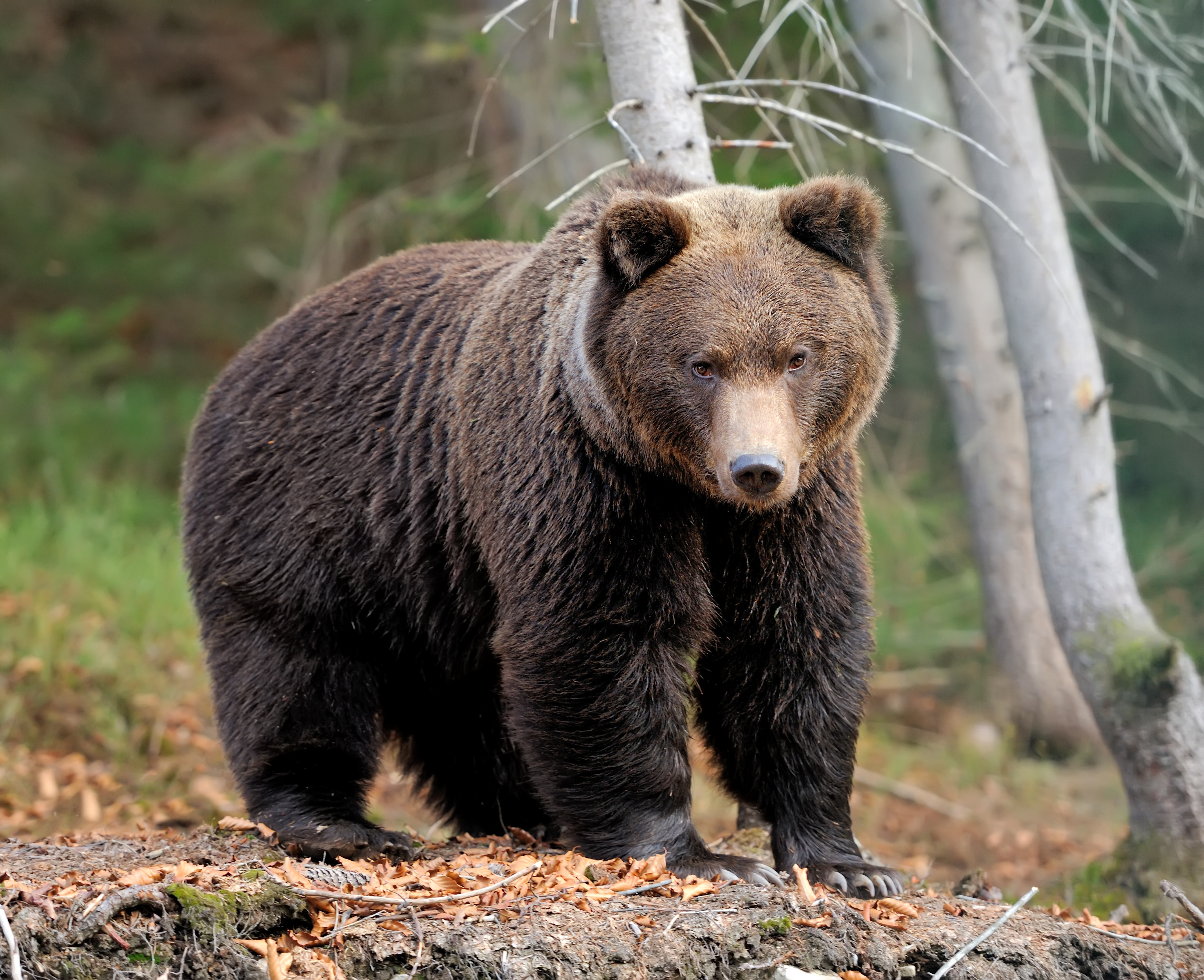 The fatal mauling of Staff Sgt. Seth Michael Plant by a female brown bear on Alaska’s Joint Base Elmendorf-Richardson late last week serves as yet another stark reminder of just how tenuous life in the backcountry can be. Staff Sgt. Plant was killed while scouting an area of JBER for future land navigation courses. He reportedly ventured too close to a den that the sow and her cubs were inhabiting when she sprang upon him and one of his companions. Plant was pronounced dead upon reaching the hospital and an unidentified surviving soldier was released with non-life threatening injuries.

Condolences from all of us here at Eastmans’ Hunting Journals to the friends and family of Staff Sgt. Plant, you are in our prayers.

While bear attacks, both fatal and non-fatal, are exceedingly rare overall, (68 people hospitalized between 2000 & 2017 in Alaska & 13 fatalities across North America since 2020) people who work and recreate in bear country face dramatically increased risks of mauling and/or death. Therefore, we once again urge anyone venturing into bear country (black, grizzly or both) to understand the risks, educate and train yourself and those around you in bear avoidance measures and safety protocols. I personally would urge all who wander into the vast and breathtaking spaces that North America’s bears call home, to know how to use, train with and carry both bear spray and firearms, whether they be long guns or handguns.

One of SSG Plant’s companions was able to bring bear spray into the fracus which seemingly deterred the mother brown bear from continued aggression and likely saved the injured soldier’s life, regrettably after Plant sustained his fatal injuries.

Another point that this unfortunate incident reminds me of pertains to a question we here at Eastmans’ get all the time… “I’ve got “X” number of elk points in Wyoming. Where should I apply?”

Our first response to that question is always, “Will hunting around grizzlies negatively affect how you hunt?”

The correct answer to that question needs to be well thought out and answered honestly. There is zero room for machismo in bear country. Hubris is a bigger enemy to man than any bear will ever be! If you can honestly answer “no” then by all means go forth with due respect for the country and its bears. If “yes”, then a unit with no bears needs to be your choice.

Bear country is our continent’s last vestige of pure wilderness, it’s a raw and dangerous place, full of awesome beauty and natural power. By all means venture forth and enjoy it but go prepared and vigilant.