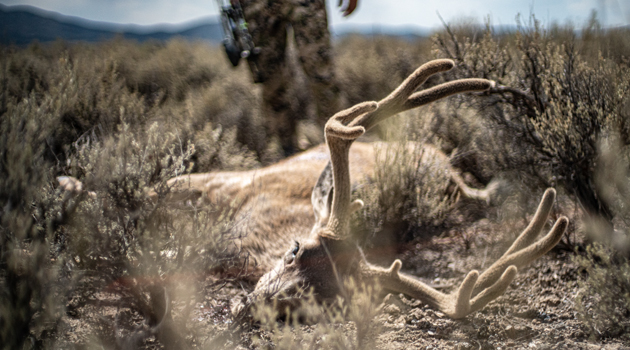 Changes are on the horizon for Arizona archery deer hunters. Beginning this year the Arizona Game and Fish Department will establish a maximum harvest threshold for each unit and require mandatory harvest reporting. Once the harvest threshold is met the unit will be closed at sundown of the following Wednesday for the remainder of the year. This new strategy was developed with the help of the Arizona Bowhunters Association to maintain over-the-counter opportunities while managing harvest.

Under the previous management strategy, as harvest in each unit increased, the hunt structure was incrementally reduced and eventually converted to a controlled draw. The catch was that harvest reporting was completely optional. This meant that the harvest data being used was largely interpolated from the information voluntarily submitted. Under the new format the department will have more and better data to utilize in management decisions.

What this means for Arizona’s archers is that their ability to hunt specific units is guaranteed . . .until it isn’t. Most units offer three different seasons available via the OTC archery tag: a week season beginning in August, another in December and 4 weeks in January. With the new structure if a threshold is met during the first week of the August season then it would close on Wednesday of the second week and no hunt will occur during December or January.

Historically, the December and January hunts overlap the rut and provide the most ideal hunting opportunities in the state at a time when other state’s seasons are winding down and winter storms are ramping up. For those who have made a tradition out of escaping the wrath of a northern Winter this new structure adds a wrinkle to the planning process, especially during the first year of implementation. However, like any other change, this will open up opportunities for those who carefully evaluate the process, plan well and remain flexible.