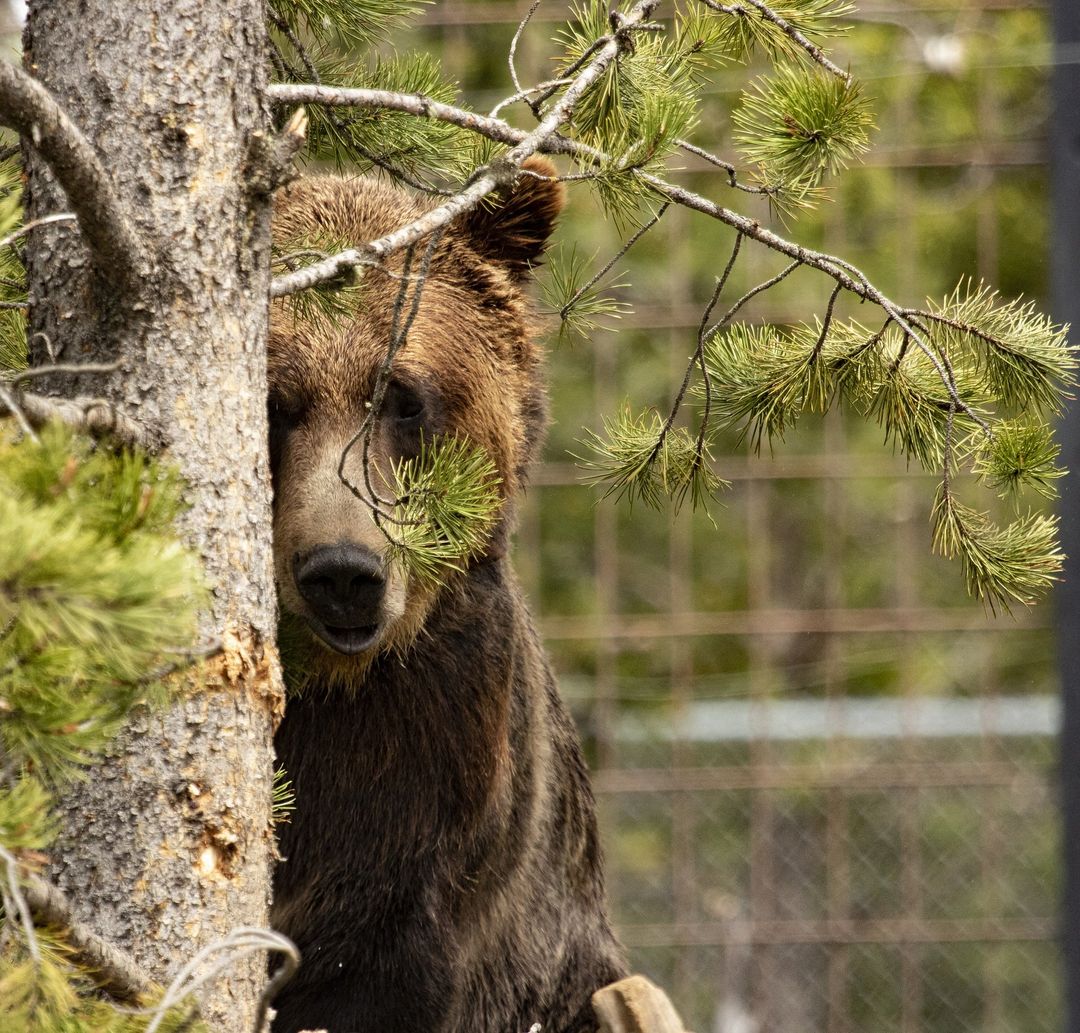 65-year-old Leah Davis Lokan, a registered nurse from Chico, California was ripped from her tent and killed by a grizzly bear earlier this week in Ovando, Montana. The bear had awakened Lokan and others earlier in the night and returned later when it killed her. Fellow campers rushed to her aide with bear spray and ran the grizzly off but their efforts were in vain as Ms. Lokan had already passed.

This news is eerily reminiscent of the stories of man eating lions and tigers in the late 20th century. The bear’s behavior earlier in the night raises eyebrows as to its intentions as it appears to have stalked Lokan before killing her. Man eating grizzly bears are rare indeed and even though the bear in question didn’t appear to feed on its victim one can speculate that the only reason is due to not having the chance as other campers chased the grizzly away before it could begin consuming Ms. Lokan.

This tragic event is a stark reminder that there are no safe spaces in grizzly country as it appears this event happened in or very close to a town. Please follow bear safety protocols at all times in grizzly country and we encourage the training in and use of both lethal and non-lethal self defense measures.

The crew here at Eastmans’ Hunting Journals offers our prayers and condolences to Ms. Lokan’s family and friends during this horrific time.

Giant Bull Up Close!! Bow Hunting Elk on Public La...
Crossbows Are Cool But Not For Me